To Prenup or Not to Prenup? 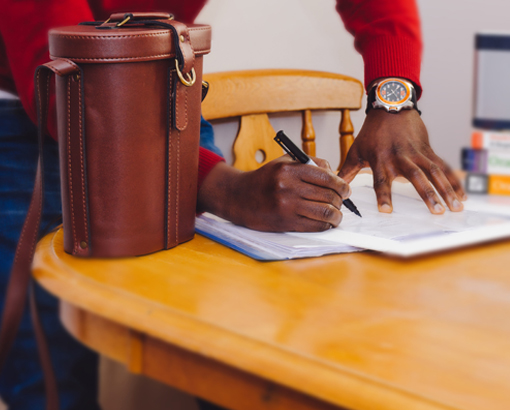 The celebrity power couple is a staple of the Hollywood lifestyle, and those who can survive all the rumors, paparazzi, scandals, and overall privacy invasion will have a chance to pursue a healthy and thriving relationship. However, celebrities face a lot of pressure to date and then marry, and sometimes such pressure rushes couples into commitment resulting in divorce. With large celebrity incomes, money becomes another issue. Even though both may have more income than the average couple, a gap in their earnings can raise the question of the infamous prenuptial agreement.

A major issue is that couples never know when to bring it up, how to approach the discussion, and whether or not they will even need it. The idea of marital property and what it entails may also be new to a lot of couples. Items purchased after the marriage – like real estate investments and vehicles, as well as things inside the house like appliances, furniture, jewelry, and memorabilia – are all joint property in a marriage, regardless of who purchases the actual item. So are investments that were funded, opened, or contributed to after the marriage – like stocks, bonds, retirement plans, pensions and IRA’s.

So couples who are unsure of the best route should take a tip from Big Bang Theory star Kaley Cuoco, who married Ryan Sweeting in 2013. She made sure to get a prenup, securing the 72 million dollars from her Big Bang contract – even though the contract was signed a few months after their marriage.

The joy of a marriage proposal creates a euphoric bubble within a person’s life. Within that bubble there is the excitement of showing off the rings, wedding planning, and even the consideration of buying a new house in the near future. With all of this optimistic dreaming, mentioning the possibility of divorce can dampen the mood. So how do you know whether it’s worth bringing up in the first place? And if you do decide to consider one, how do you begin the process?

These are all topics and issues that Shah & Kishore can help to address, so don’t hesitate to give us a call and arrange a consultation. Until then, here is a good tip: If you are planning on signing a 72-million-dollar contract, we would suggest you get that prenup – just in case.