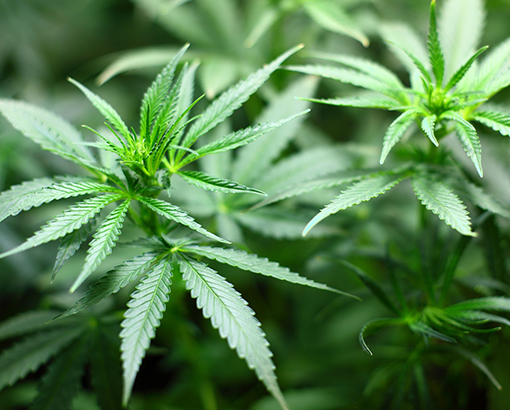 Last month, a mother in Quebec was denied shared custody of her child due to her overabundant cannabis use. Superior Court Judge Jérôme Frappier ruled that the mother’s reliance on marijuana had outweighed her commitment to her child, putting said child in danger. As a result, custody of the child was given to the father. Meanwhile, the mother retains visitation rights every three weekends under the sole condition that she is not under the influence of cannabis or any other kind of drug.

The judge ruled that cannabis use alone was not enough to deny the mother custody, but the combination of several factors was substantial enough to call her parenting into question. These factors were:

What Could This Mean for Maryland?

The legalization of marijuana is a very prevalent issue for many states and Maryland is no exception. As of today, recreational marijuana is not legal in Maryland, but the possession of less than 10 grams of cannabis has been decriminalized. Medical marijuana is legal; however, patients must register through the Maryland Medical Cannabis Commission, receive certification from a doctor, and get the drug through certain approved dispensaries. In Baltimore, the state’s attorney issued a statement decreeing that neither she nor her office would prosecute cannabis possession cases, regardless of the amount a person is carrying.

Cannabis use is a very pressing concern in today’s world and cases such as this one just reminds us how important it is to take care of our children. At Shah & Kishore, we are strong believers in providing a safe and healthy environment for children. If you are seeking a divorce or attempting to reach a custody agreement, Shah & Kishore can help.