This Proposed Bill Will Change the Face of Divorce in Maryland 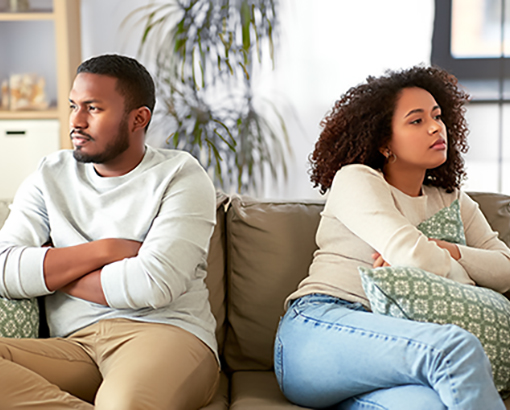 A new proposed bill could allow Maryland couples to file for divorce while living under the same roof.

Currently, Maryland law requires those seeking a divorce to live separately and undergo “separation of affection” for at least a year before filing unless they have fully executed a separation agreement resolving all issues and file under the grounds of mutual consent. The current law starts the one-year clock on the day one spouse moves out of the common home. If the two later stay under the same roof for even a night, the clock resets to Day One.

This new bill would still require that year of “separation of affection,” but would allow people to live in the same home. Because “separation of affections” is already a factor in divorce cases in Maryland, the burden of proving that would not change. Determining whether that requirement has been met is at the discretion of the judge.

Delaware. have already applied this practice, making it legal for people to continue living in the same home while they are undergoing the divorce process. As of now, the law is still not in practice in Maryland.

However, with divorce law in Maryland potentially changing, it is important for divorcing spouses to be kept informed of the latest developments. If you are seeking a divorce or have questions about a potential divorce, Shah & Kishore can help.