What Netflix’s ‘Marriage Story’ Gets Wrong About Divorce 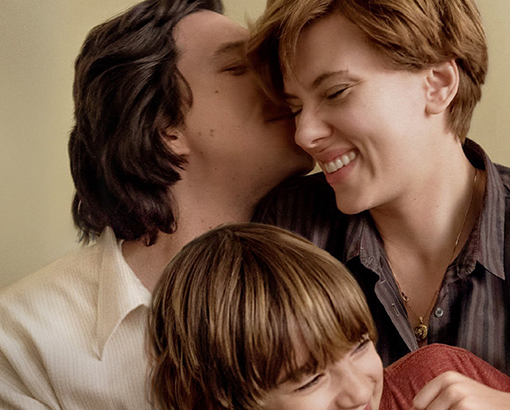 Noah Baumbach’s Netflix film, Marriage Story, is expected to sweep award season with its nominations. Based on Baumbach’s own life, the movie is a brutally honest story about a couple who files for divorce. Despite its ties to very real events, Marriage Story doesn’t get everything right about divorce law.

The biggest issue in the film is where Henry, the child of the marriage, will live. Charlie (Adam Driver) wants to live in New York, the place the family has lived for quite some time. Nicole, (Scarlett Johansson) wants to live in LA instead. In the film world, this created some good drama, but in the real world, this scenario is filled with inaccuracies.

The movie tries to create a loophole here by having Nicole move to LA before filing for divorce, but this is also not possible. Instead, Nicole would have had to file for divorce in New York. This is because:

Another thing the movie gets wrong is the depiction of court proceedings. The two lawyers spend quite some time viciously verbally attacking the other’s clients. In family law, courts require actual evidence to be presented. Lawyers are not allowed to simply make impassioned statements about another client.

One thing the film certainly gets right about divorce law is that a good attorney should be your confidant throughout the process. Nicole’s lawyer, Nora, listens to her client and values her needs, thoughts, and opinions. At Shah & Kishore, we are certainly strong believers of this approach. We are, after all, your advocates every step of the way and during any divorce proceeding, we strive for an amicable separation between parties.