What Divorced Couples Wish They Had Done 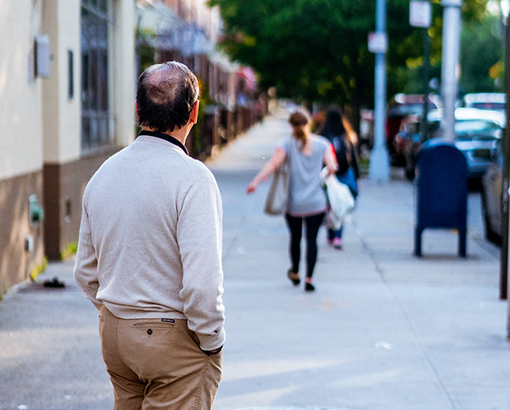 After a divorce, it’s normal for couples to wish they had done something differently during their marriage. Time apart can give closure and hindsight vision into what really went wrong.

Some of these things divorced couples wish they did better are:

Talking about relationship problems is never an easy feat. According to Divorce and Recovery Coach Bonnie Duarte, RSSW, PCC, people are more likely to avoid these issues than they are to bring them up out of fear of harming the relationship more. However, after the divorce has finished, they tend to find themselves wishing they had spoken up.

Paid More Attention to Their Partner

Many divorced couples find themselves wishing they had just paid a bit more attention to their spouse’s needs instead of taking them for granted. In order to fix this, experts recommend just being more vigilant when it comes to your partner’s needs and desires, talking to them when you notice something is wrong. Small gestures like that are just simple reminders that you care, and they go a long way.

Have the Hard Conversations Before Marriage

For some couples, thinking about the potential for a bleak future is off the table, especially before they are ready to tie the knot. However, many couples find themselves wishing they had just talked about the “what if” scenarios beforehand, no matter how depressing they may be to think about. Should a divorce happen, it’s always best to have a plan in place so that neither you nor your spouse is not blindsided.

Sometimes, those talks before marriage can include seeing a couple’s therapist to talk about potential problem points. During the marriage as problems start to arise, these sessions can help alleviate those pressure points, allowing couples to get everything out in the open. This way, instead of ignoring the issues or bottling up unwanted feelings, couples are able to face it all head-on.

Many divorced couples have expressed regret in not keeping their love alive throughout the duration of the marriage. For couples who have been married a long time, this is an increasingly common feeling as the day-to-day struggles of life tend to weigh down. A good way to fix this is to make time for one another as often as possible, scheduling things like date nights or vacations together.

Despite all of this, sometimes relationships just aren’t meant to last, and a divorce is actually for the best. If you are divorcing, our Maryland divorce lawyer at Shah & Kishore can help. We are committed to helping our clients achieve a smooth and peaceful separation