Divorce Season: The Times of the Year When the Most Divorce Happens 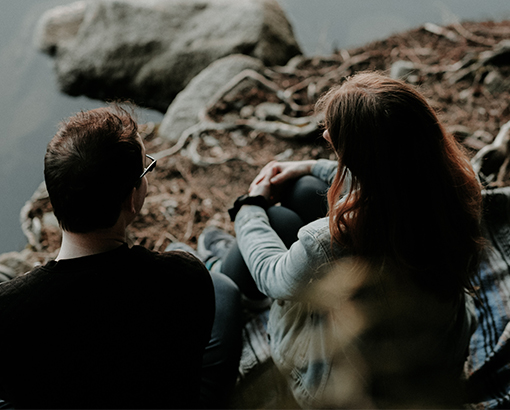 When Sociologists Julie Brines and Brian Serafini set out to analyze divorce statistics between 2001 and 2015, they were initially trying to uncover data on how the recession had affected marriages. In their findings, they realized that divorce rates tended to peak in March and August. According to Brines and Serafini, the popularity of these months, in particular, revolves around the concept of a “social block” that mandates observation of birthdays, vacations, holidays, and other family-oriented social events. They found that:

Thus, the months of March and August are the middle ground for most couples. While the other months are filled with tension and timely stresses, during these two months, couples tend to find themselves confident in their choice and ready to move on to the next phase of their life.

Regardless of the month, if you are a couple who is seeking a divorce, Shah & Kishore can help. We are committed to helping clients achieve a smooth and amicable separation.