Divorce for the Richest Man in the World 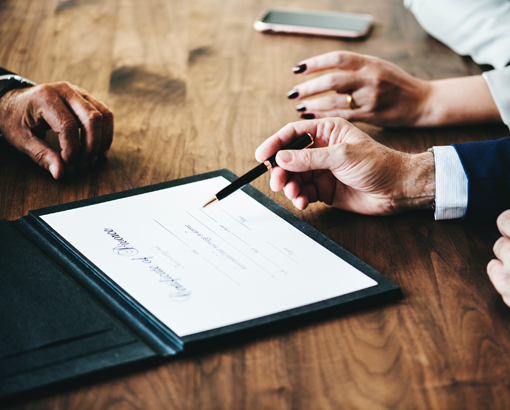 After 25 years of marriage, Amazon founder, Jeff Bezos is splitting from his wife MacKenzie. The couple put out a shared statement on Wednesday, January 9 from the Amazon CEO’s Twitter account, stating that although they are separating, they will continue their “shared life as friends.”

The two had a whirlwind romance at first, marrying just after three months of dating and the couple went on to have four children. MacKenzie was also instrumental in the founding of Amazon, even moving to Seattle to help Jeff start the company shortly after they were married. Since then, the company has grown into a multi-million-dollar conglomerate, effectively making Jeff Bezos one of the richest men in the world.

Although on the outside this may seem like another celebrity divorce, there are some complex financial factors that will make it challenging for the lawyers on both sides of the case. One of the first is that the couple did not have a prenuptial agreement. MacKenzie started as an accountant for Amazon, making her one of Amazon’s first and most essential employees. With Amazon on the list of assets, there are $140 billion in assets that must be divided between the two. Any wealth accumulated during the time of their marriage is considered to be half hers. This means that all Amazon assets they own are half hers too, which will possibly make MacKenzie the wealthiest woman alive.

With children in the mix, issues like custody also come into play. Their oldest son is 19, but their other children are still minors; one of which is adopted. This means creating a custody agreement for the minor children. And even with the 19-year-old, this still calls into question assets like their various insurance policies, under which he is likely still covered. Then there is the possible rewriting of wills.

With the combination of the financials and custody issues of this case, it will be intriguing to see how it plays out. I wish the best of luck to the Bezos family because divorce is difficult enough without the entire world watching you.