Why Divorce Rates Peak in January 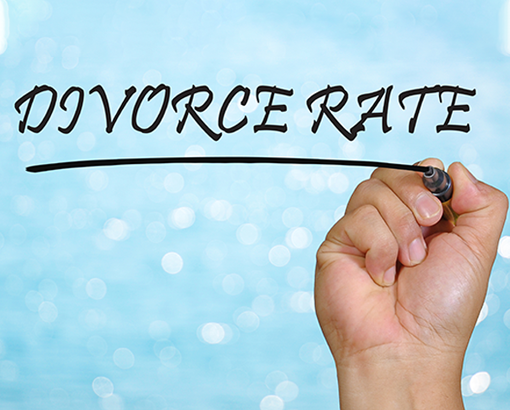 During January, more couples tend to divorce than any other month in the year. The trend is so prominent, that in some legal circles, January has even earned the reputation of being named “divorce month.”

To get an idea of just how prevalent the connection between January and divorces is, here are some statistics:

So, what is it about the month of January that makes people decide it is the “right time” for divorce? For many, it’s about waiting until after the holidays have ended. The holiday season is typically too stressful for most people to start thinking about announcing their divorce. After all, no one wants to potentially dour the holiday season with a divorce announcement.

There’s often a need to preserve “one last holiday” with the family, but the New Year, on the other hand, is seen as a chance for new beginnings. After the stress of the holidays has surpassed, couples are excited to take on their new lives and let go of the past. January is a time for reflection, causing many couples to focus and come to terms with the fact that they might be happier apart.

If you’re considering filing for divorce, it’s a good idea to begin by meeting with a trusted attorney who can discuss your situation and advise you on how best to move forward. Shah & Kishore can provide that attorney for you. We advocate for amicable separations, always keeping our client’s best interest at heart.