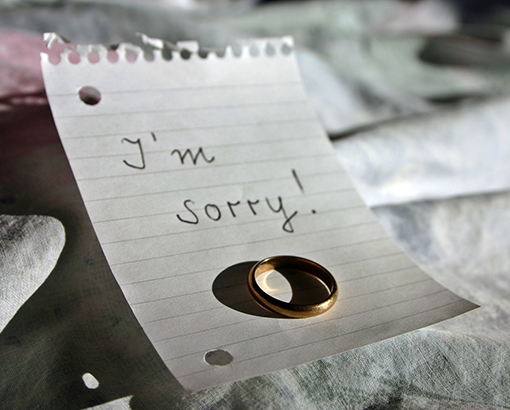 At this point in time, everyone has heard the claim that 50% of all marriages end in divorce. The statistic was popularized in the 1980s when divorce rates historically skyrocketed to 47-53%.

However, this statistic is no longer accurate, and the face of divorce is changing due to several important factors. 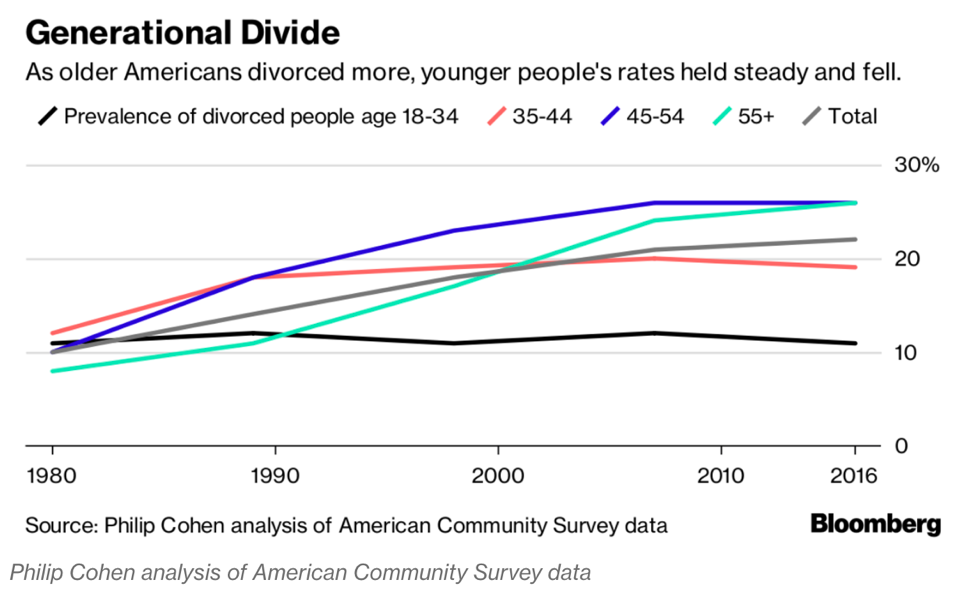 The face of marriage is changing and in turn, so is divorce. Nevertheless, if you are seeking to file for a divorce, Shah & Kishore can help. We are dedicated to helping our clients achieve a smooth and peaceful separation.